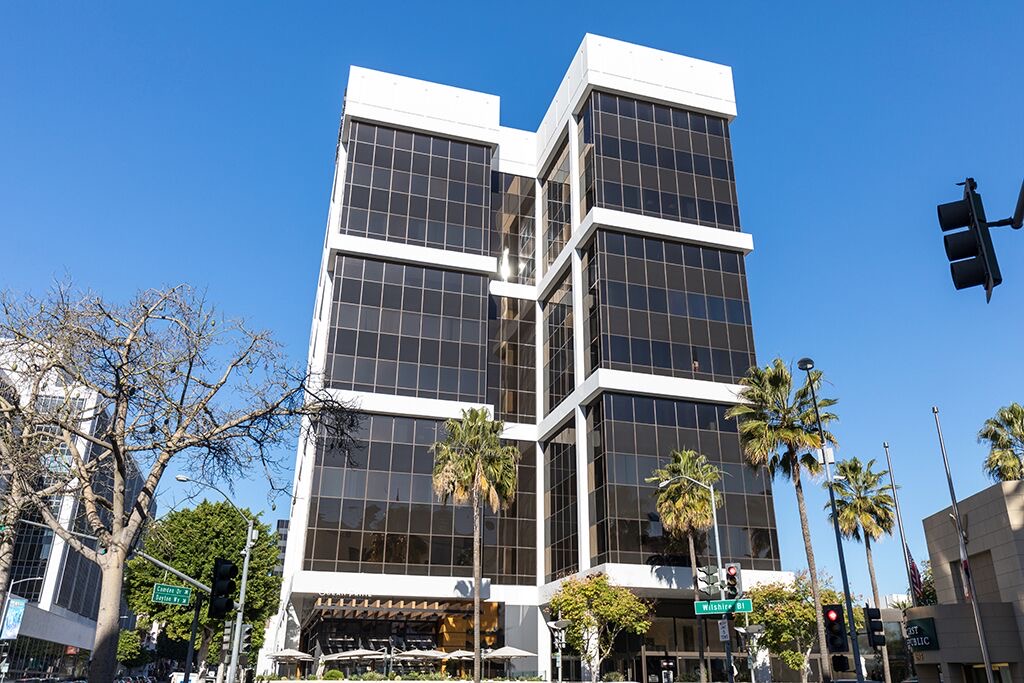 Building your empire begins with a simple 20 minute phone call. Please fill out this simple contact form if you would like more information on what we have to offer and be included in our updates on our webinars, informative videos, and receive invitations to all of our events!

“Beyond the fact that Michael was able to obtain the funds that i needed to create the art that I am most passionate about, beyond the fact that working with Michael was a breath of fresh air compared to the business world of any art and entertainment industry that I have had any experience in dealing with, beyond the fact that he did exactly what he said he was going to do and more, what pleases me most is that Michael went beyond all of this by shifting the way I saw myself as an artist and as a business. Michael and his team worked very hard in getting me the finances promised for the project that I had been stressing about. Once had the money, I was able to focus on the art. But in addition to this burden being lifted, the information that Michael bestowed upon me has me the opportunity to participate within my artistic visions in a way that is far more fulfilling than I had imagined. I don’t just Michael Praver, I am suggesting that he and his company is a necessity for anyone who believes in themselves as an independent artist or creator, and seeks to take their work seriously.”